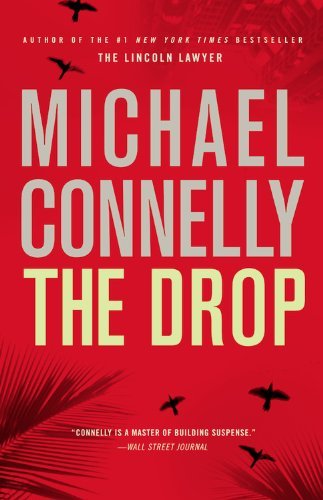 Harry Bosch has been given three years before he must retire from the LAPD, and he wants cases more fiercely than ever. In one morning, he gets two.

DNA from a 1989 rape and murder matches a 29-year-old convicted rapist. Was he an eight-year-old killer or has something gone terribly wrong in the new Regional Crime Lab? The latter possibility could compromise all of the lab’s DNA cases currently in court.

Then Bosch and his partner are called to a death scene fraught with internal politics. Councilman Irvin Irving’s son jumped or was pushed from a window at the Chateau Marmont. Irving, Bosch’s longtime nemesis, has demanded that Harry handle the investigation.

Relentlessly pursuing both cases, Bosch makes two chilling discoveries: a killer operating unknown in the city for as many as three decades, and a political conspiracy that goes back into the dark history of the police department.

I am a designer and developer with a passion for user-focused digital products that are highly functional and beautifully designed. Currently, I am working as a Lead Technologist/UXUI Designer for Booz | Allen | Hamilton. View all posts by Peter Kaizer

This site uses Akismet to reduce spam. Learn how your comment data is processed.